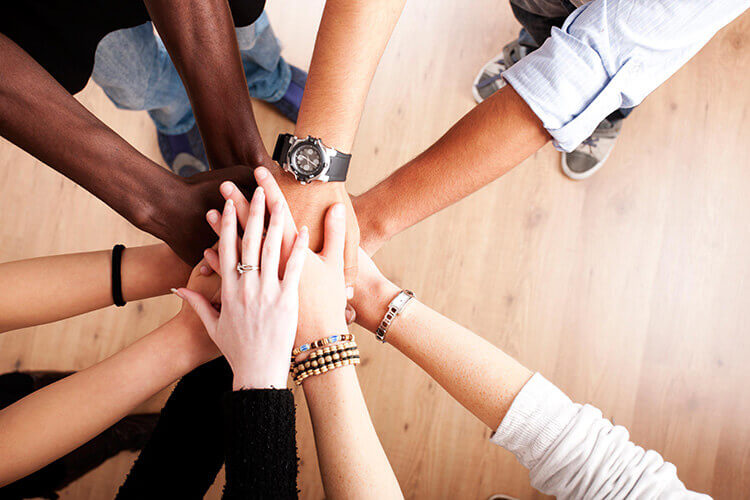 Within any gaming system there is also space for individual solutions. However, by using several different methods, individual hockey players and various team units play different roles and perform different tasks but they always play according to single system giving the teams dependability and confidence. The most successful team wins because its players use their intelligence, knowledge and physical features more efficiently than their competitors. Efficient team cohesion is a formula for success of a team in competition.

It is well known that the most important in team play is the atmosphere of solidarity. Hockey players support and motivate each other. Good players demand a lot from themselves and their teammates. They are proud of themselves, their team and its playing. The player who made something well is praised. Partner playing poorly makes every effort in order to catch up. Teammates help in this. Coaches and players support each other in the times of need. Each one of them understands their responsibilities. Such atmosphere must be developed from the very beginning. This is as important as technique and skating. In this environment young talents will be able to achieve their full potential and bring it to perfection.

Team work within organisational activities means optimisation of the process of business strategy implementation through efficient utilisation of employee’s abilities and resources that allow to streamline expenditures and to substantially increase business profitability, efficiency and competitiveness.

The team is a group united by common goal. Efficient team work allows receiving the desired outcomes much faster than in individual work. To make the cooperation within a team more efficient each its member must clearly understand their role and importance of their interaction with other its members.

In order to achieve the highest performance outcomes the manager, who knows strengths and weaknesses of his/her team members well, is able to efficiently assign targets and responsibilities in a team, depending on abilities and talents of certain employees. 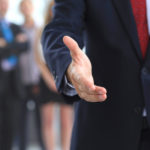 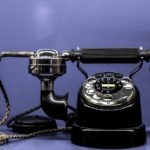 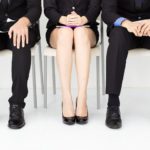 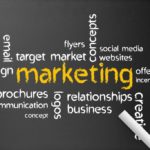 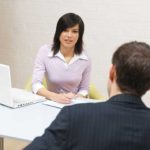